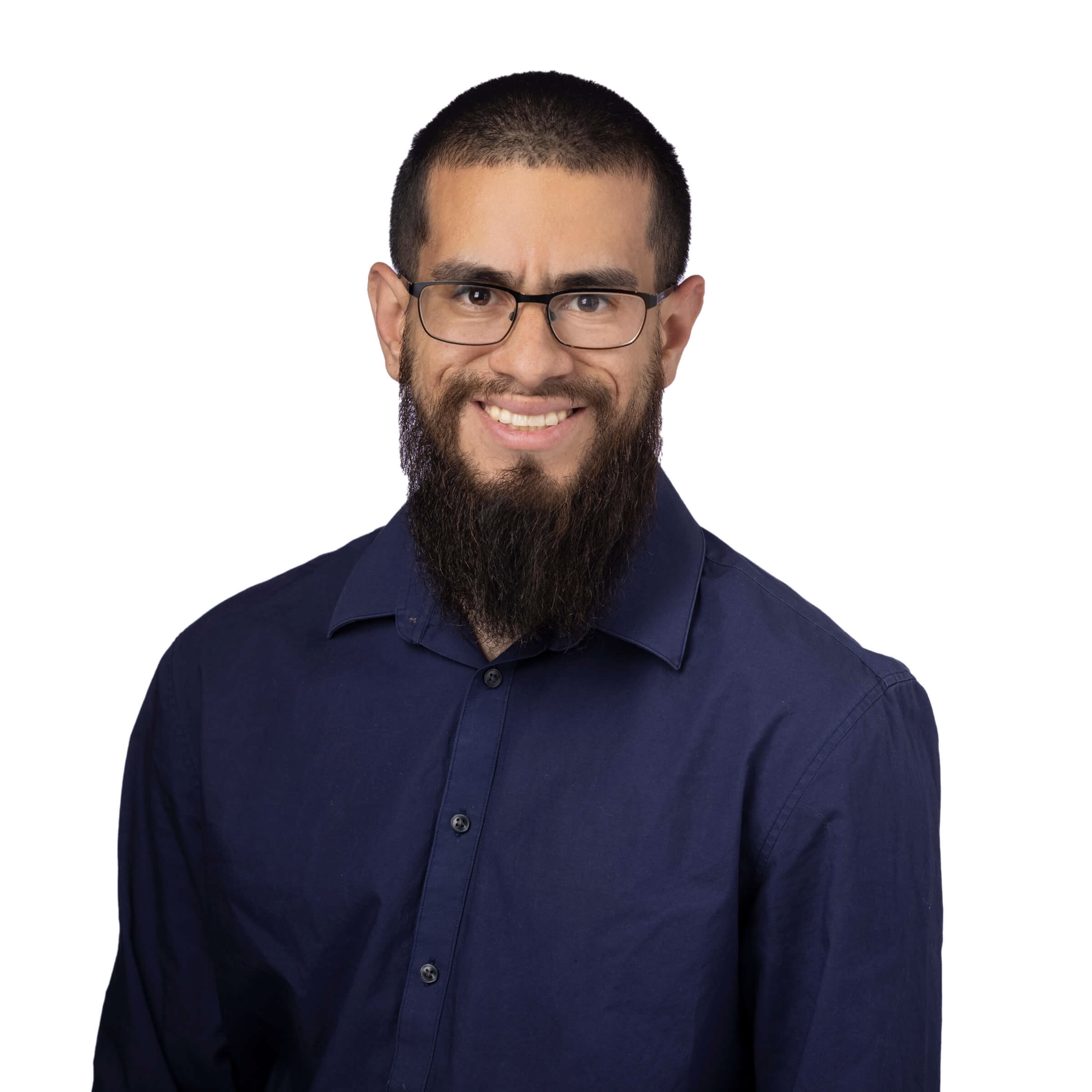 Arley Trujillo is a first generation college graduate, Hispanic, and born and raised in Miami, Florida. Arley graduated from Boston University in 2018 with a Bachelor of Science in computer engineering. He is a member of Teach for America’s 2018 cohort, joining the team at John Marshall School of Information Technology immediately after the program, where he has remained for five years. Arley has taught introduction to computer science, computer hardware, AP computer science, and cybersecurity. In his classes, students are able to learn about topics such as robotics, video game design, website design, topical programming languages such as Python and Java, and how to take apart and build computers. His students assist in an IT help desk to help teachers and students with their IT problems. Arley’s main goal in the classroom is to give students an opportunity to find what they enjoy in the IT field, and hopefully put them in a position to be creative and successful in their field.

Outside of the classroom, Arley coaches Esports and FIRST Robotics. Arley and another colleague helped launch the district’s Esports initiative, which is now at 12 other schools. FIRST Robotics is also expanding across the district, and Arley’s students have the opportunity to build a robot in nine weeks and compete against other schools throughout the region. Arley’s robotics students learn multiple skills such as electrical wiring, drilling and cutting metal, machining, programming, fundraising, team management, competition stress management, data vision analysis, and many other soft and hard skills. Similar to his goals in the classroom, Arley’s goals for the afterschool programs are to create an environment where students feel like they’re part of something larger than themselves and have an opportunity to succeed in difficult subjects they enjoy, such as robots and competitive video games.